“Blackberry to Cotton”, the fall of Cherokee matriarchal power 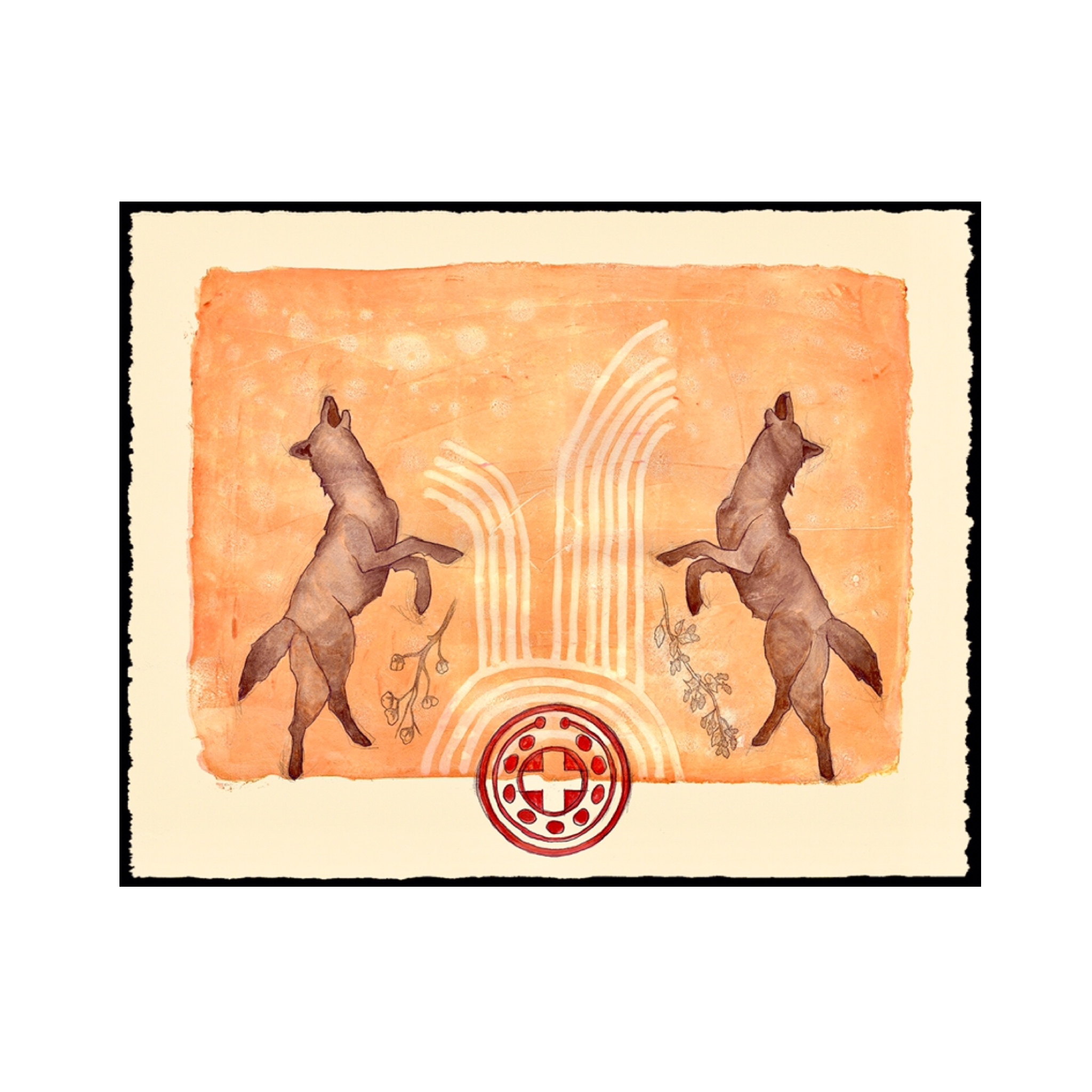 Before European contact, Cherokee women were foragers of wild berries and farmers of squash and beans. Their economic and political power resided in the ownership of their farms. Within a matriarchal framework, a woman’s home and possessions were passed down from mother to daughter. Her power hinged on these defined roles.

As time passed and settlers began encroaching on Native territory, the desire for land became more severe. Cherokee men began spending time working in the fields with women and less time hunting, while they watched their hunting grounds diminish.

In 1801 Thomas Jefferson began pursuing his Civilization Program, with the first goal of assimilating and educating American Indians. His hopes were that they become “more dependent on the practice of husbandry and household arts”.

Industrial tools such as spinning wheels, weaving looms, and plows were gifted to the Cherokee people by the US government, as cotton plantations began to populate the land. Deerskin and traditional resources became more scarce, and some Cherokee women welcomed looms and spinning wheels in order to clothe their families.

As part of the Civilization Program, missionaries were hired by the US government to convert and assimilate these aboriginal cultures. By 1819, Cherokees had lost more than 90% of their pre-colonial territory. After the forced removal of Cherokees to Indian Territory in 1838 land treaties between the US government and Cherokees were broken. The Dawes Act was passed in 1887 and male heads of household were to be allotted 160 acres of land each, in exchange for their communally-held tribal land in Indian Territory. Allottees were offered US citizenship in exchange for their tribal affiliation. Only Cherokee women married to white men would receive allotment land. The Curtis Act of 1898 officially codified Cherokee men as heads of households.

On one side of the coyote in this piece, you see a cotton sprig and on the other a blackberry branch. These two symbols represent the breach of female Cherokee roles, as they moved from foragers of blackberries to cotton farmers.