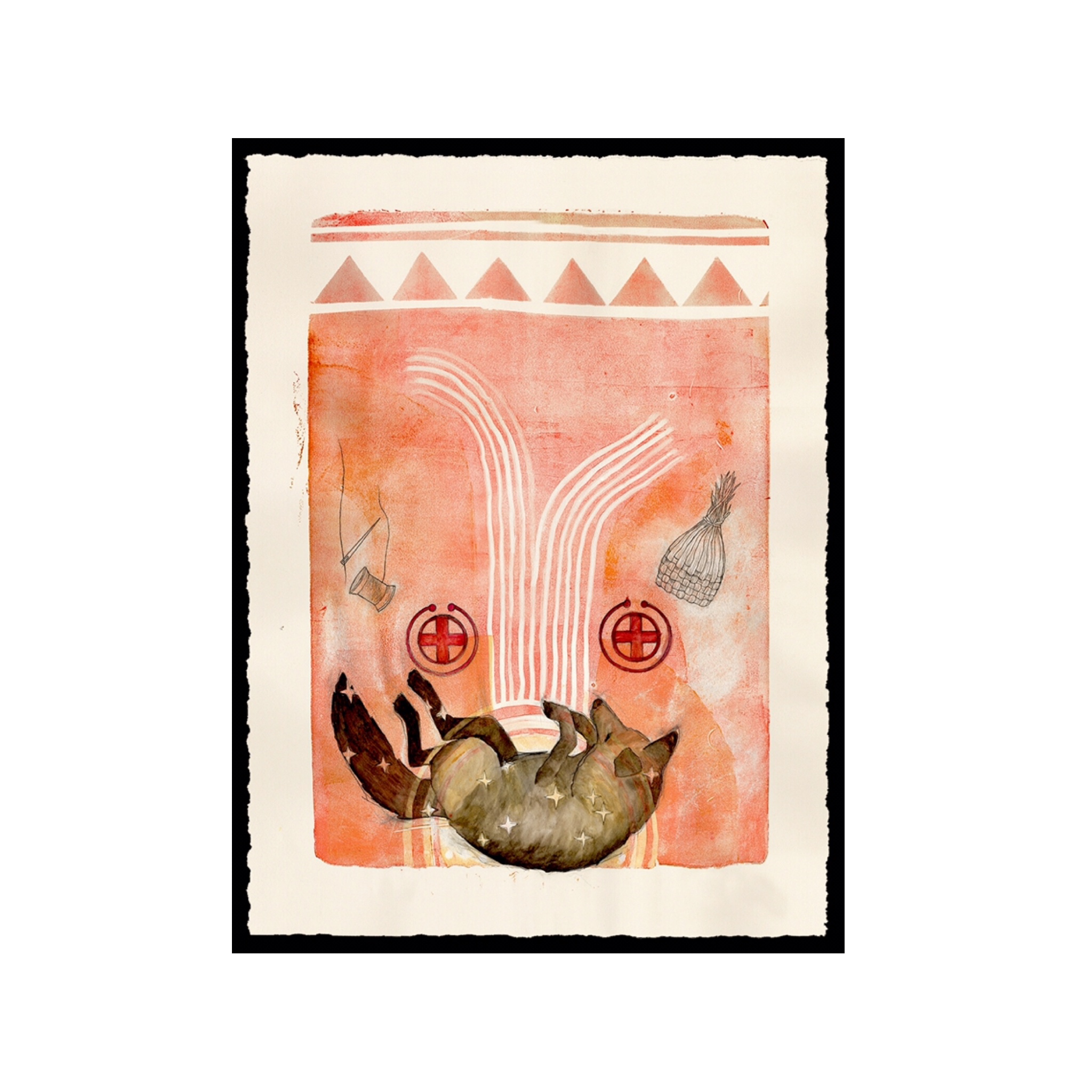 When the Cherokee people were gifted industrial tools in 1840 by the US government the goal of the Civilization Policy was the assimilation and “modernization” of indigenous people. Along with assimilation was the very openly stated intent for the pacification of a people. Spinning wheels and metal sewing needles were among the many items given by the government. Many Indigenous women accepted these gifts as tools towards their people’s advancement. Traditional skills which required craftsmanship, such as basket weaving, began to fall to the weigh side. But, what the Cherokee people might not have expected were the consequences that followed. As these women began to take on more industrialized duties indoors, their traditional farming roles were consequently being taken-on by plantation workers, slaves, and mostly by men. Historically land stewardship went hand in hand with the Cherokee women’s power and control over their homes and families. Without women running farmlands, their power as matriarchs was slowly slipping out of their grasp. 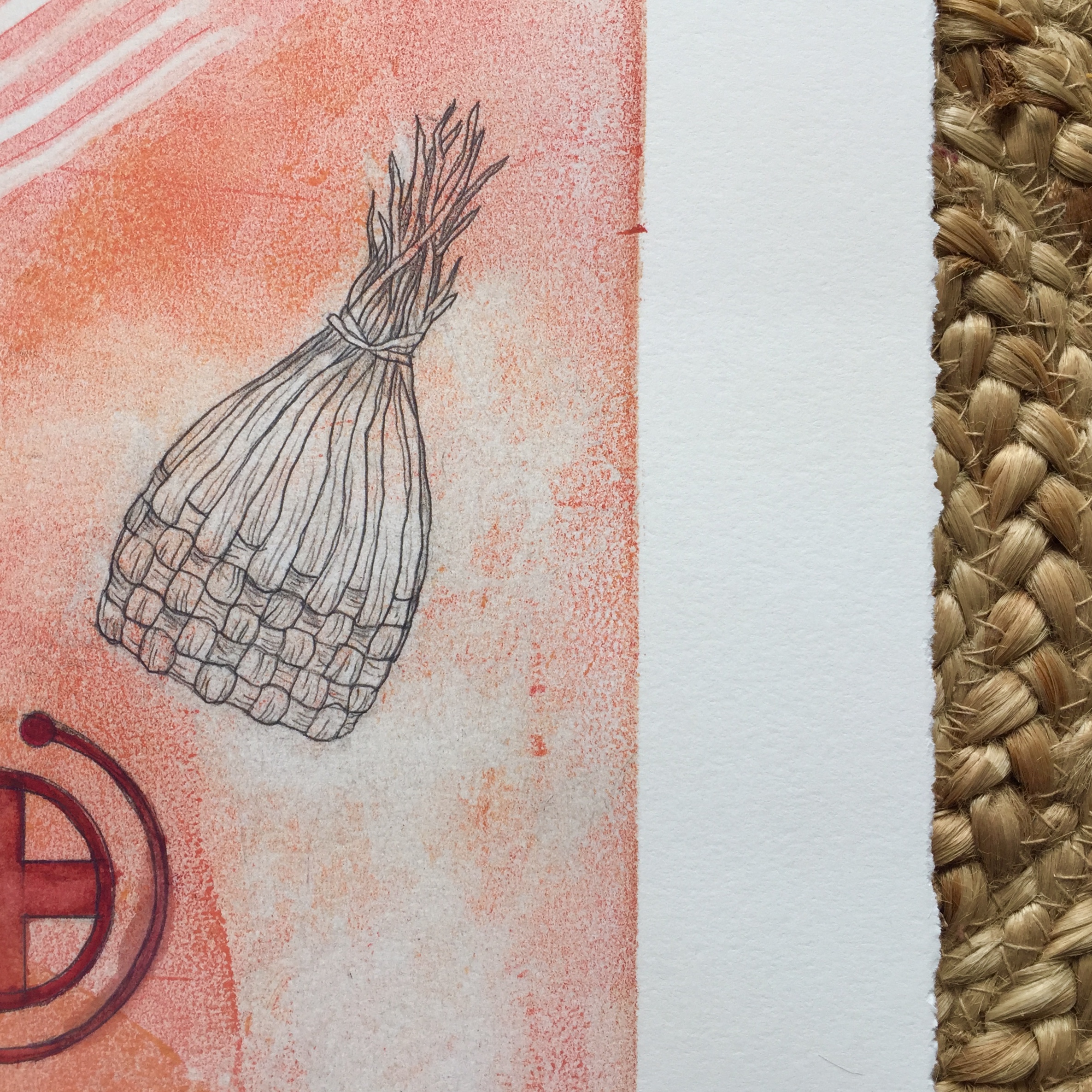 The events that followed resulted in the steady shift away from a matriarchy, as the Cherokee people looked towards an ever-widening divide of their society and a crumbling of their long-held values. 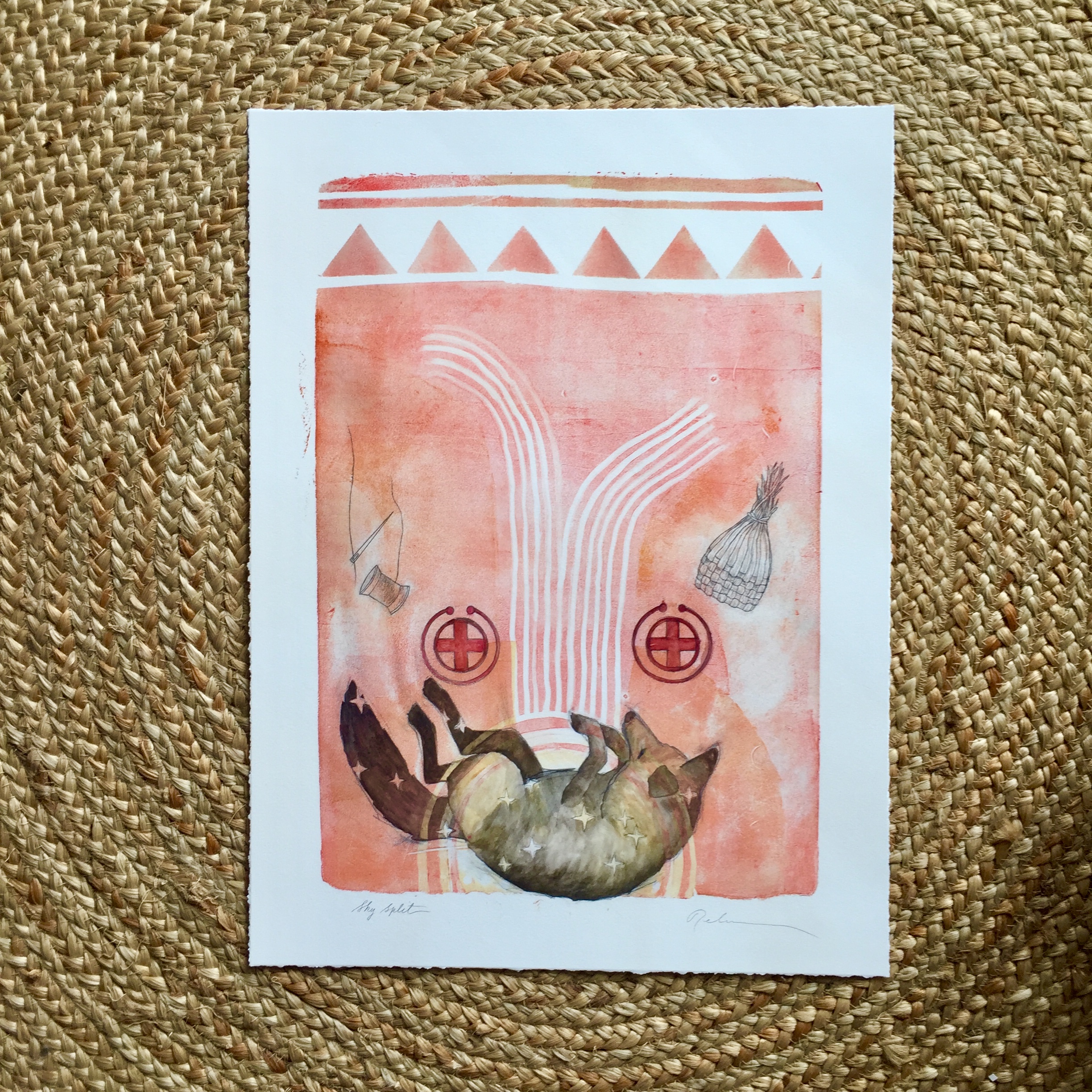 This piece titled “Sky Split” speaks to this story in our people’s history.